Over the years, the Weiland Block, along with the two-story adjoining Hayes building (named for original owner Rutherford B. Hayes), was subject to numerous remodels and neglect. When A & L Properties of Duluth purchased the buildings, they were confronted by compromised roofs, broken windows, filthy exteriors, and mountains of trash. The outer walls of both buildings have been saved, but windows, roofs, floors, and mechanical systems were upgraded, including HVAC, plumbing, and electrical. Elevators were added for ADA accessibility. The main lobby of the Weiland Block has been re-created, with small, hexagon tile flooring, coffered ceilings, wood-wrapped columns, and full-transom windows. DSGW worked with local preservation groups to get their approval, and used photographs of the building to restore the storefronts—even those on the backside that had been converted to garage doors. A & L rehabilitated the Weiland Block and Hayes building as Phase I of a larger project. Phase II is an addition/expansion that will showcase the Weiland Block as a jewel of this National Register of Historic Places district. These buildings are designed to rent to commercial tenants. 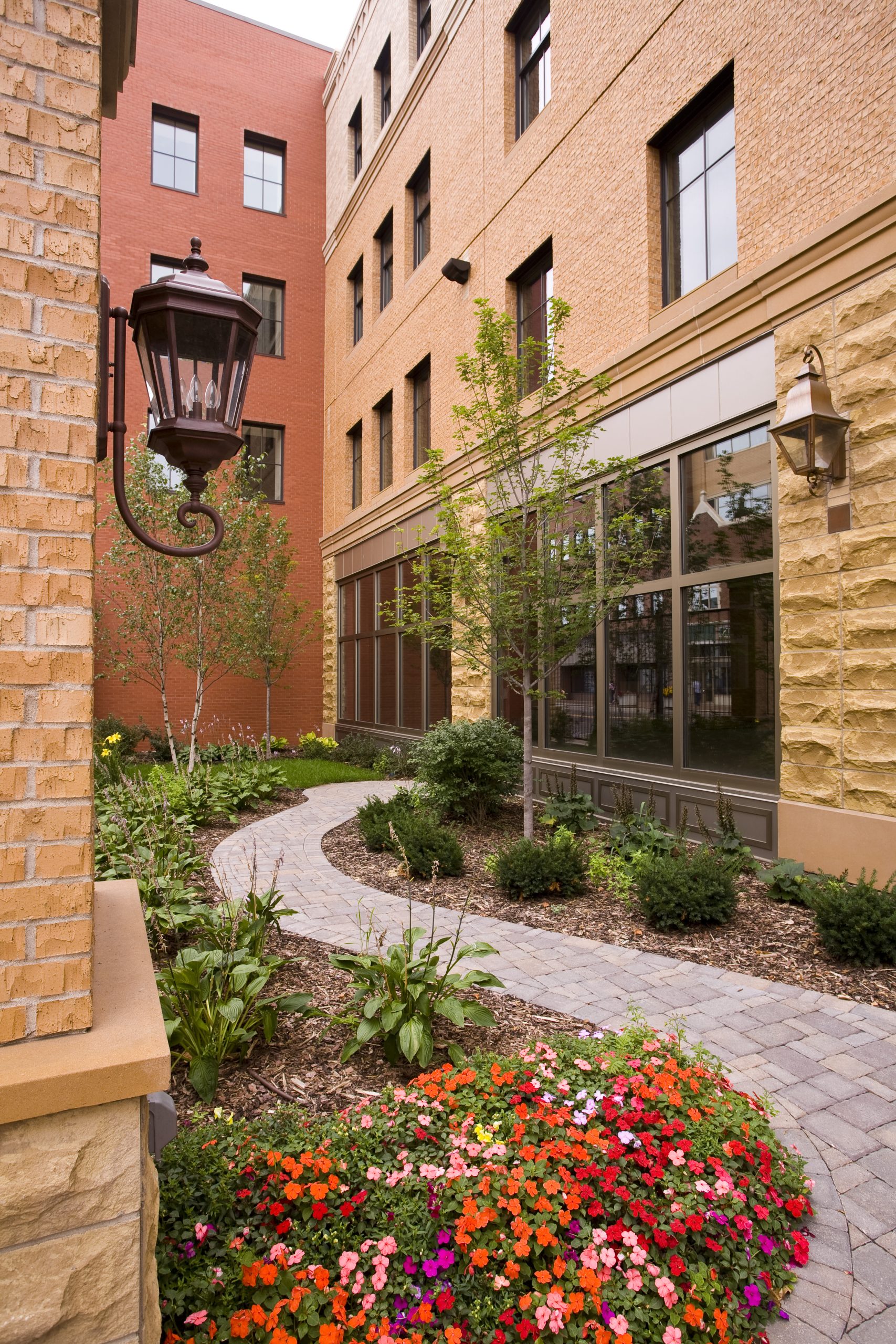 The outer walls of the buildings were saved. 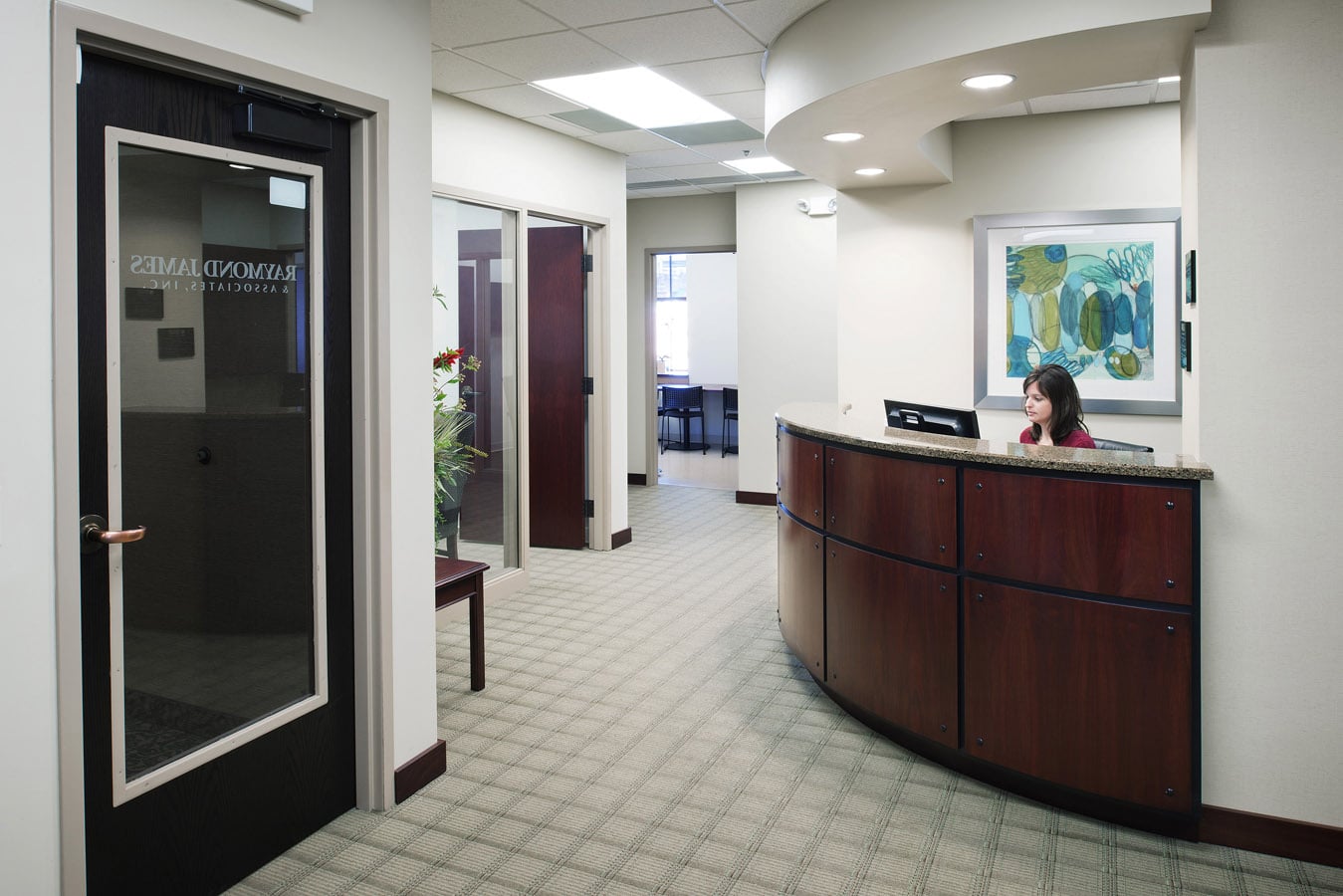 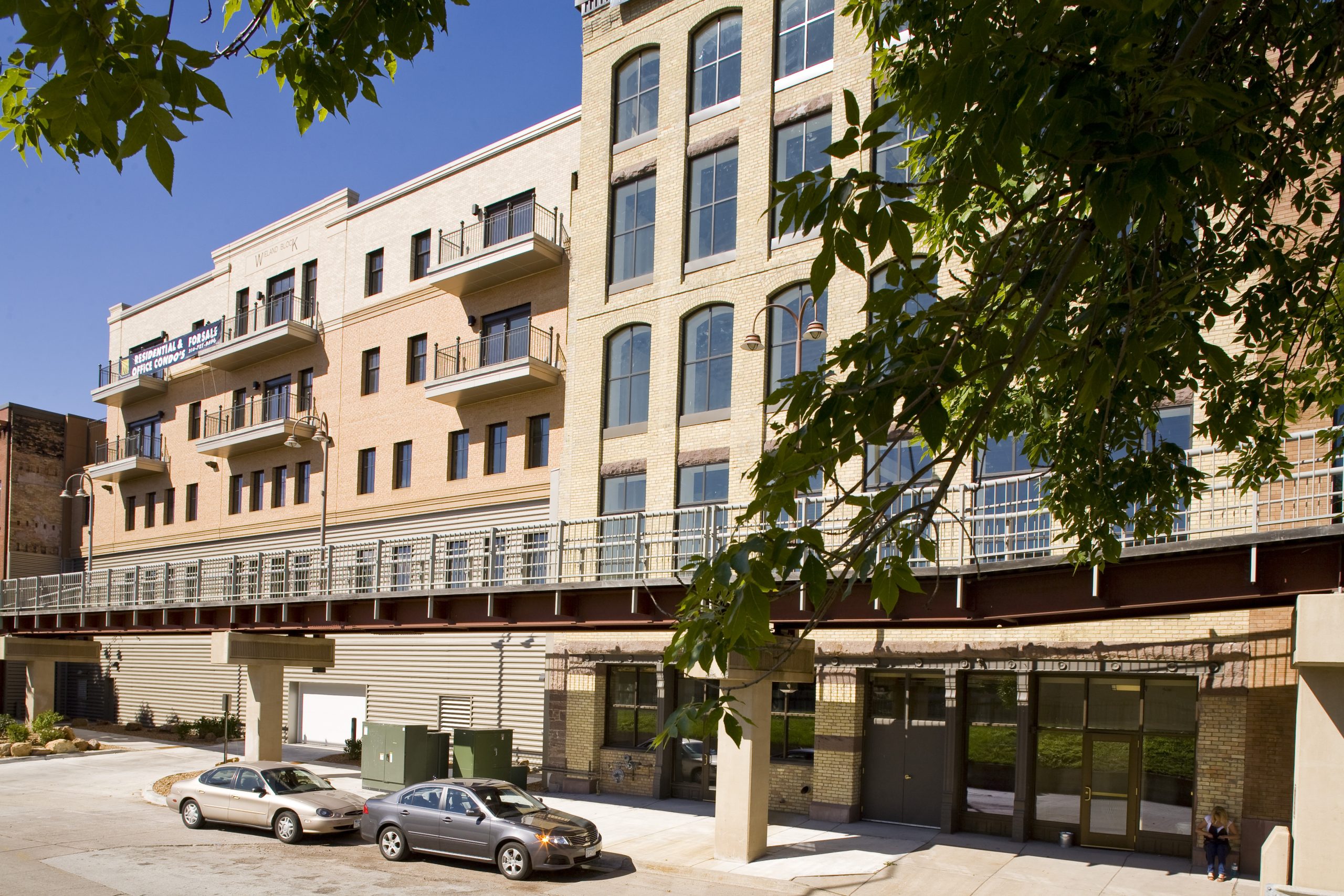 Replaced the windows, roofs, floors and interior walls as well as MEP systems; all within local and National Historic Register requirements. 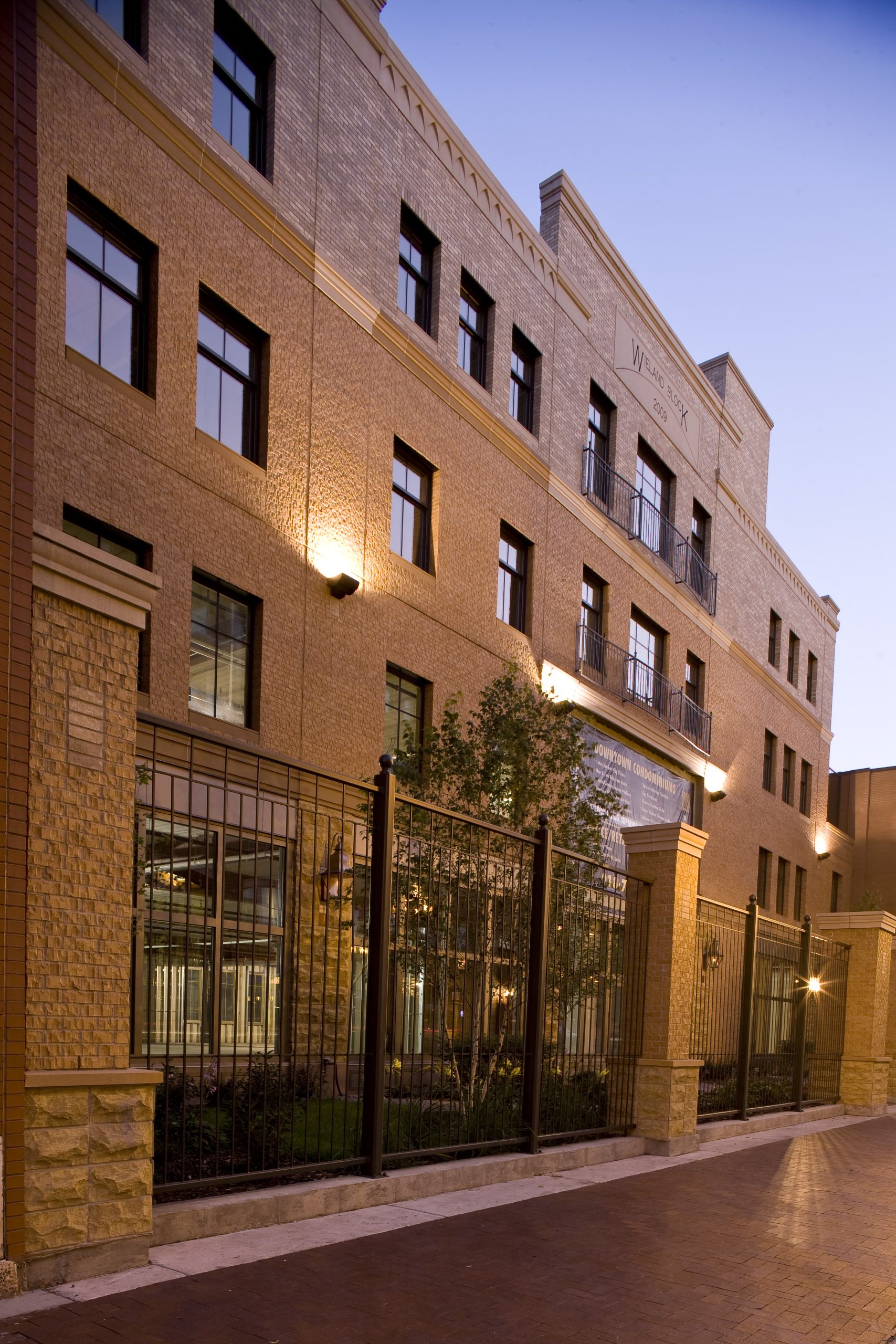 Old photographs were used to aid in restoration. 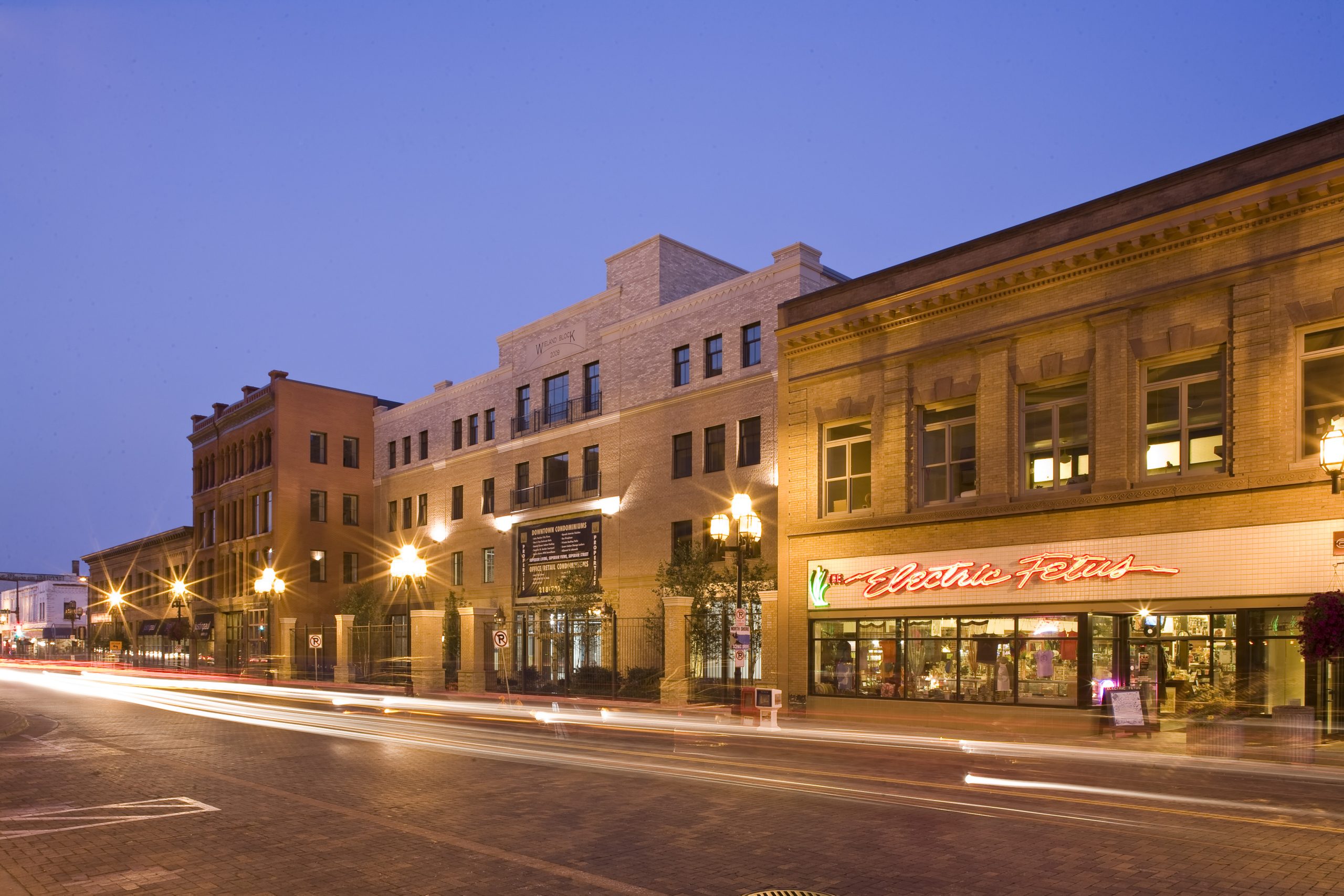 The four-story, 1889 Weiland Block was designed by Oliver Traphagen, and located on the National Register of Historic Places.
Back to Projects

Get In Touch with us!